About Ruth Diggins and the lineage of T Krishnamacharya 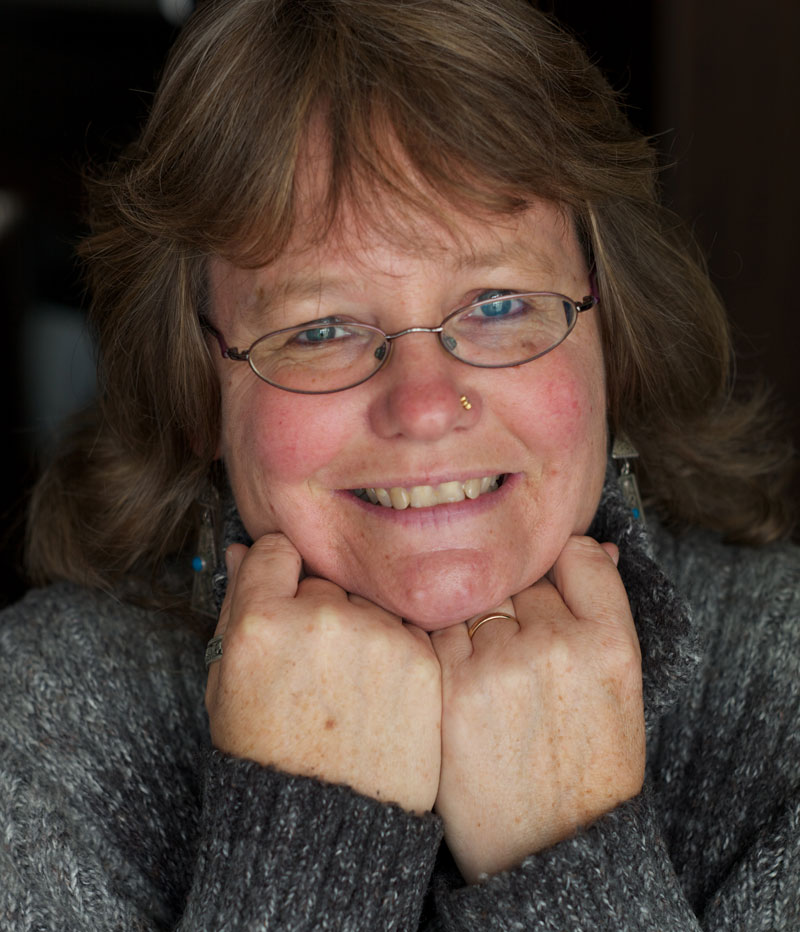 Ruth is a yoga teacher, teacher trainer and is currently working towards her therapist trainer qualification. Ruth met the teachings in this lineage through Anna Sandle in Wellington. She received her yoga teacher training from Barbara Brian at Agama yoga centre in Melbourne and has been teaching yoga for 15 years. Ruth has a partner, Allister, two teenage sons, and two dogs. When not teaching you will mostly likely find her in the garden or walking down the beach.

You can read what Ruth’s students say here. 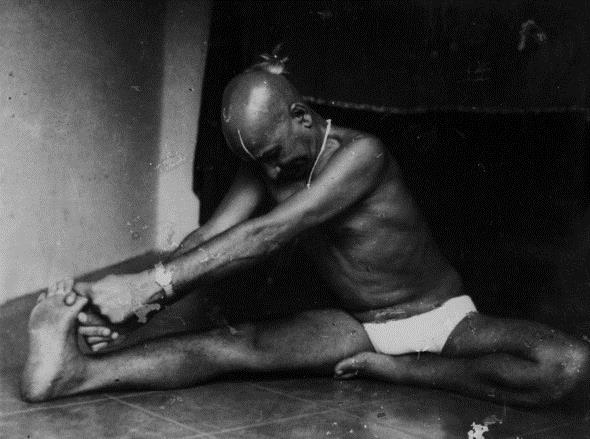 Professor Tirumalai Krishnamacharya is known worldwide as the father of modern Yoga. He revolutionized Yoga in the 20th century and made it accessible to everyone. He was an outstanding Vedic scholar who was versed in all the six philosophies of Indian thought, as well as in other Vedic disciplines such as Ayurveda and Astrology. Later in life, he opened the doors of Vedic Chanting, previously only allowed to male Brahmins, to every sincere student, independent of age, religion, nationality, caste or gender. 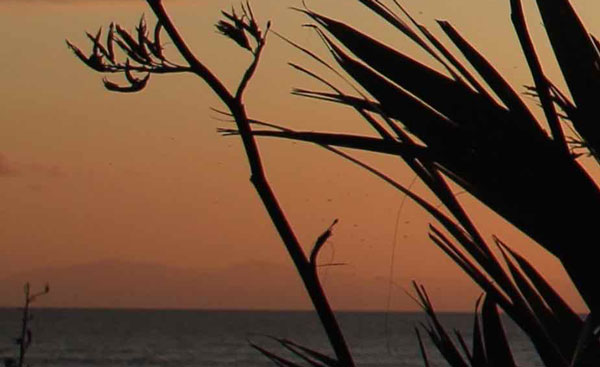 Ruth Diggins is qualified to teach yoga teachers in the lineage of  T Krishnamacharya.

A list of some of her trained yoga teachers can be found on this page: